Ingredients for one large bell pepper:

Wash the peppers, cut in half and remove the core. Put the tuna in a colander to drain.

Then mix the cream cheese with the cream and the tuna and season with salt and pepper and the herbs. Fill the pepper halves with it and then sprinkle with cheese.

The bell pepper is cooked after 15 minutes, but still has bite. If you prefer it to be softer, leave it in the oven a little bit longer. 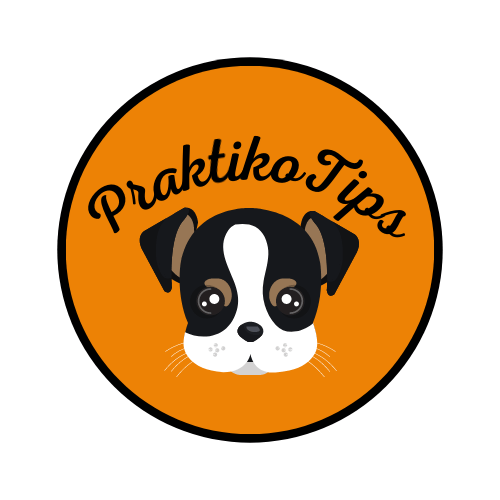 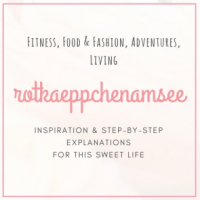 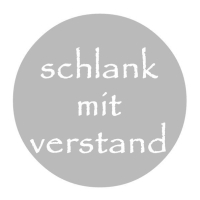